← more from
Layered Reality Productions
Get fresh music recommendations delivered to your inbox every Friday.

Music To Stand Around And Feel Awkward To 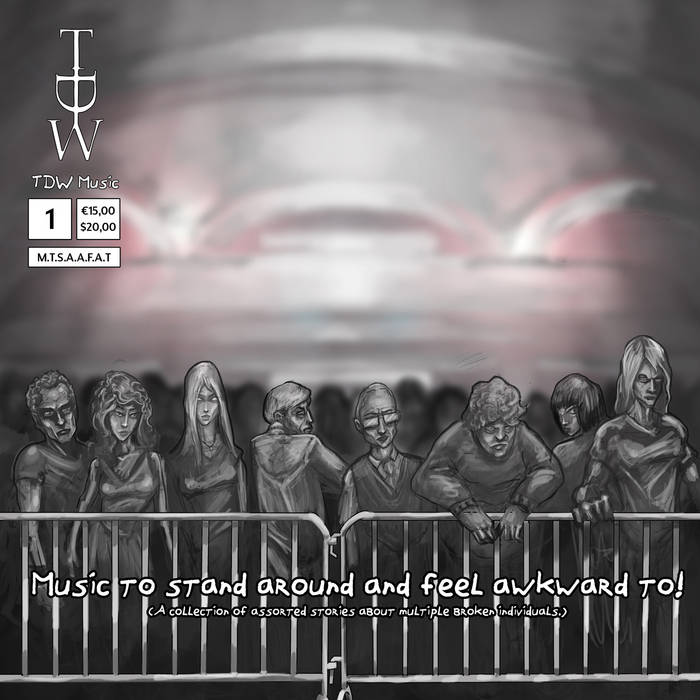 Music To Stand Around And Feel Awkward To was released to the world on the 20th of May 2014 and features a wide range of musical styles on one CD, going from heavy metal workouts to introspective acoustic songs and from dramatic piano ballads to full progmetal symphonies. This is the third solo album release by Progmetal artist and writer TDW. An album for those who like their music adventurous and intense.

This album is available digitally and in a limited edition physical release housed in a 7" cover with an extensive booklet, 3 exclusive bonustracks and more!

Bandcamp Daily  your guide to the world of Bandcamp

Little Brother joins the show to discuss their beautiful journey, plus tunes from Fat Tony